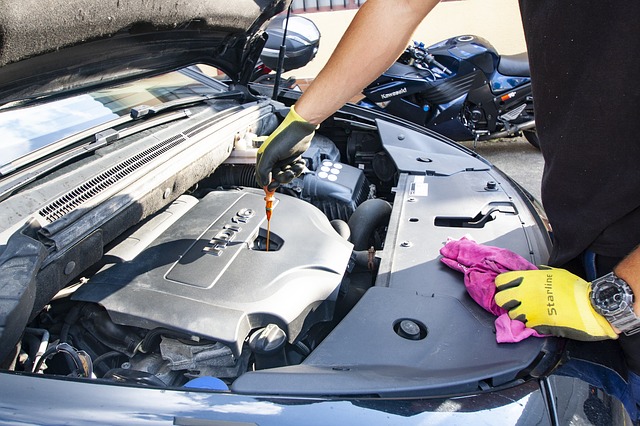 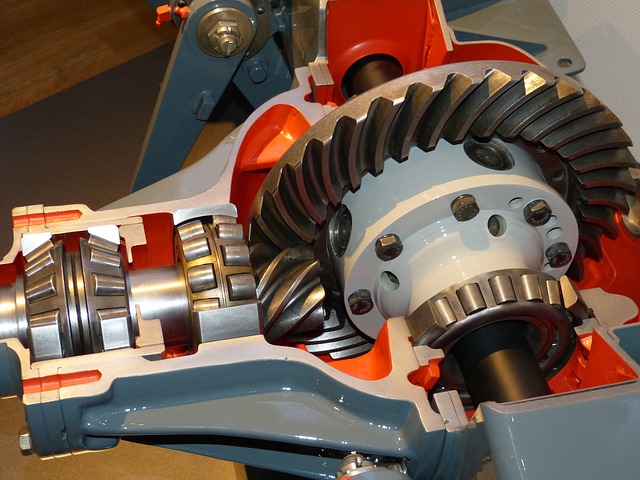 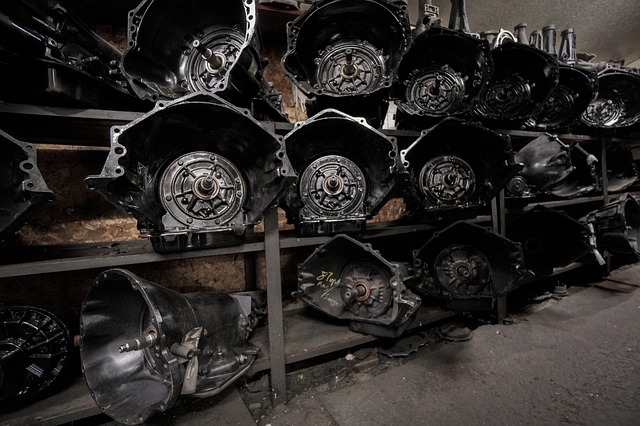 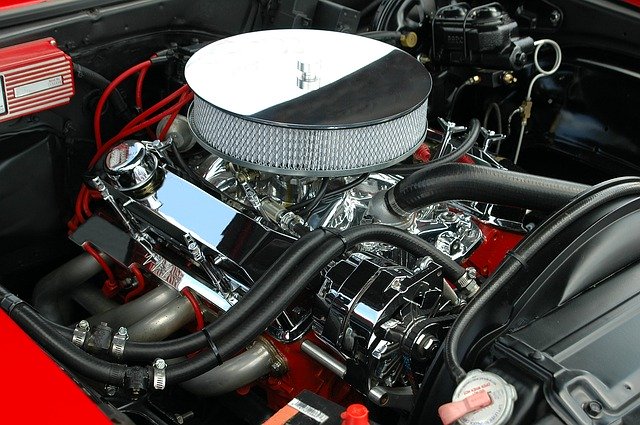 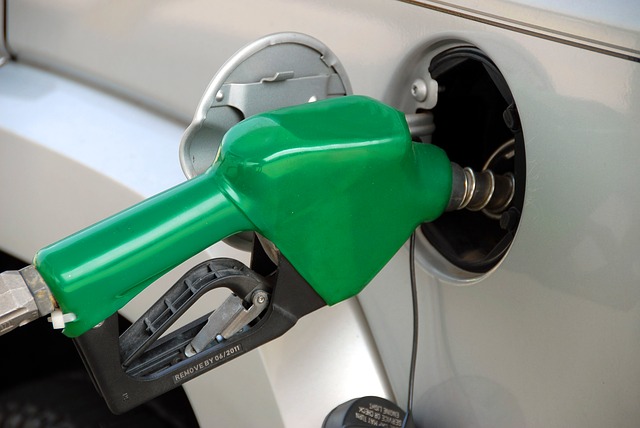 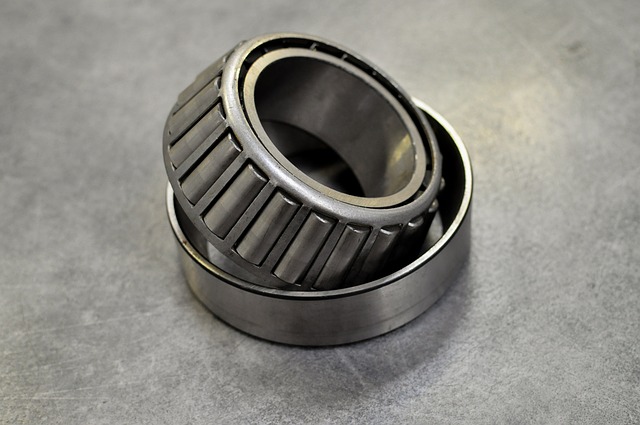 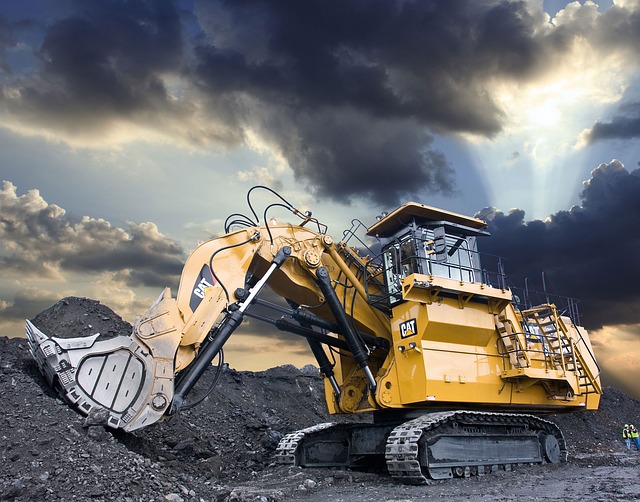 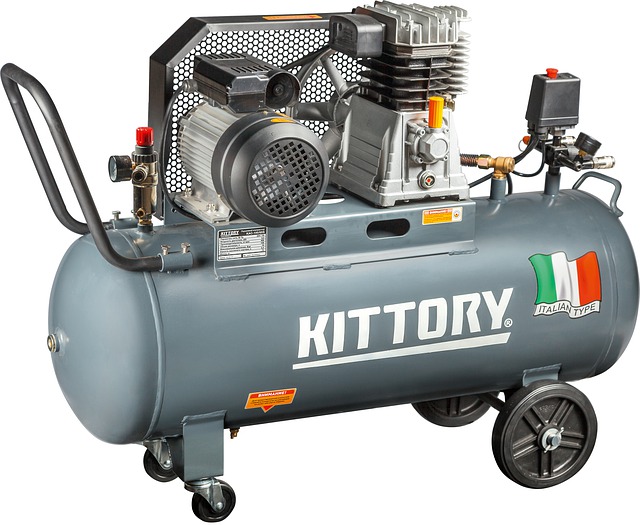 As the first synthetic engine oil, AMSOIL outperformed traditional or conventional petroleum based engine oils in all pertinent performance parameters. From the very beginning, this unique and groundbreaking motor oil would play a key role in the life of an engine and how it performed.

Fast forward and today, almost every engine oil manufacturer recognizes how synthetic lubricants are simply better and they have followed the leader, AMSOIL, by introducing their own synthetic engine oils. With that said, accept no substitutes, because the fact of the matter is that AMSOIL is The First in Synthetics® .

For almost 50 years, the brand AMSOIL has signified the best performance, value, and protection to countless vehicle owners. AMSOIL synthetic oils have time and time again proven to outperform other brands. Worldwide, the brand AMSOIL is respected for their superior ability to perform and protect.

AMSOIL’s innovative philosophy has not only established that they are The First in Synthetics® , but also over the years created many other firsts, such as;

Engineered, Manufactured, and Packaged in the USA

AMSOIL Inc. completely captures and embodies the epitome of the American ideals of hard work, innovation and entrepreneurship. Al Amatuzio, owner and founder of AMSOIL, had a vision 50 years ago and through persistence and hard work grew the company into the respected world leader in synthetic oil engineering.

Of course, there was always the temptation to follow other companies in their pursuit to save money by manufacturing products in other countries. On the other hand, AMSOIL has always been committed to designing, formulation, manufacturing, and packaging their synthetic oils totally within the United States.

As the best engine oil in the world, AMSOIL offers superior engine wear protection. AMSOIL synthetic engine oils are engineered to establish a tough film of oil that delivers armor-like protection for hard working motors. This durable oil film can handle the most extreme conditions, such as high heat. Its ability to protect engines from wear and heat is second to none. AMSOIL engine oils allow motors to perform at the highest levels of efficiency and are designed to extend engine service life.

AMSOIL synthetic engine oils have been engineered to offer superior resistance to oxidation and resistance to any sludge formation. By resisting oxidation, engines not only are consistently allowed to work properly, but they maintain maximum cleanliness. In addition, they are resistant to any thickening, thus allowing the oil to deliver the best in wear protection.

Conventional engine oils tend to volatilize and burn off when engines reach normal operating temperatures. This boiling off of the oil increases oil consumption and creates harmful engine deposits to form, leading to a reduction in wear protection and lower fuel economy.

AMSOIL 100% synthetic engine oils offer low pour points. This means that they stay fluid in very cold sub-zero temperatures. Offering the ability to flow in cold temperatures means much easier cold weather starts, plus this sub-zero fluidity means that the oil rapidly flows throughout the engine for fast and quick engine protection.

Note that is has been established that 80% of engine wear occurs during cold, dry starts. Utilizing AMSOIL synthetic engine oils will mean a dramatic drop in engine wear during cold starts due to the oil’s ability to flow quickly and provide immediate lubrication to all critical engine parts.

AMSOIL was the first to create the concept of “Extended Drain Intervals”. When all car manufacturers were recommending 3,000 miles per drain interval, AMSOIL was touting the innovative and visionary concept of changing your oil every 25,000 miles. Back in the day, that was considered an outlandish concept. Yet, as a pioneer in high performance synthetic engine oils, AMSOIL was way ahead of their time, but also could deliver the performance needed to reach those extended drain interval recommendations.

All AMSOIL synthetic engine oils are designed and engineered to provide maximum protection. Certain specific AMSOIL engine oils deliver such superior protection, you can easily extend drain intervals if you decide to. This oil’s ability to perform for extended periods of time gives you the option to change the oil on your own schedule, reduce maintenance, and reduce waste oil.

By changing your oil less frequently, you will end up with more money in your pocket plus a savings in your valuable time. Most importantly, you will ultimately experience longer engine life.

Only the best engine oil in the world, AMSOIL, delivers the type of performance and protection necessary for extended drain intervals.

AMSOIL chemists have engineered unique synthetic engine oils that utilize state of the art synthetic base stock oils and additives that deliver amazing benefits. For example, these engine oils utilize proprietary combinations of synthetic base stocks along with one of a kind friction modifying anti-wear additives that work synergistically to vastly reduce friction and wear inside engines.

Due to AMSOIL’s extended drain intervals, AMSOIL can deliver a reduction in the generation of waste oil. An important step in creating a cleaner nation is to reduce the source of pollutants. As the innovative leader in extended drain intervals, AMSOIL has helped change the mindset of not only car manufacturers, but motorists as well, by pioneering the concept of changing your oil every 25,000 miles, rather than the traditional 3,000 miles drain intervals that were established by the majority of car manufacturers.

By embracing AMSOIL’s concept of extended drain intervals, motor oil pollution can be reduced up to 8 times versus the old 3,000 mile drain interval standard.

Year in and year out, millions upon millions of gallons of engine oil are burned and expelled in the form of air pollution out the tailpipes of automobiles and trucks. Conventional or traditional oils burn off or volatize more easily than high performance AMSOIL synthetic lubricants. AMSOIL’s intent was always and still is to formulate and engineer synthetic engine oils that are highly resistant to high temperature volatility and burn off, so as to help vastly reduce damaging air pollution. Their visionary philosophy and ideals have helped establish AMSOIL to be one of the leaders in environmental conservation.

The fact of the matter is that synthetics have a superiority in terms of helping you save money and allowing your vehicle to perform more efficiently and to last much longer than what conventional oils can deliver.

Browse the full line of premium AMSOIL products in the latest AMSOIL factory direct catalog.
SEND ME A CATALOG

SAVE APPROXIMATELY 25% ON EVERY ORDER

Register as an AMSOIL Preferred Customer and save approximately
25% on all AMSOIL products.

– Premium protection and performance for all of your vehicles and equipment

– Access to the entire AMSOIL product line at wholesale prices