If you are a fleet owner and you operate where temperatures reach below zero, then the following blog post may be of interest and beneficial to your operation. The discussion will entail what is the best oil to use in the winter.

In a perfect scenario, it would be beneficial to have a single engine oil that could handle and operate in a very broad range of temperatures. For many years, conventional engine oils were the only choice and there were always compromises that needed to be taken when temperatures became extremely hot or extremely cold.

When synthetic-based lubricants first appeared on the market, there was much skepticism. As the automotive and fleet industry became more enlightened and experienced with synthetic-based oils, attitudes towards them started to shift towards the positive. They offer benefits that conventional oils simply cannot deliver. Let’s delve a little deeper into those benefits.

First, there are huge technical differences between conventional and synthetic oils. The most glaring lies in their molecular structure. Conventional base oils are made up of molecules of different sizes and also, within those base stocks are byproducts that over a long period of time can be detrimental to engines and other parts of our equipment. Synthetic base oils have a molecular structure that is even and of the same size.

Because of byproducts such as wax, the oils start to thicken. During cold weather start ups, engines are more difficult to turn over because of thickened lubricants. Additionally, there is premature parts wear during dry starts.

The flip side of this scenario would be how synthetic base oils flow. Because of their perfectly even sizes, they flow easily and smoothly with minimal friction. Engines and other systems operate with minimal resistance and are more free. They significantly outperform conventional lubricants in cold temperatures and cold start ups.

One benefit that over a long period of time can bring significant payback is how an engine oil works during cold starts. 80% of engine wear has shown to occur during cold or dry starts. The reason for this is that it takes a certain amount of time for the engine oil to circulate throughout the engine to provide the necessary lubrication and protection.

It would make sense that if 80% of engine wear occurs at start up, then finding a solution would bring significant savings to the fleet operator and to the engine. Conventional motor oils at best deliver mediocre performance in protecting critical engine parts during dry starts. Their sluggish fluid flow characteristics make it so. There is only one type of oil that can help in minimizing premature wear during dry starts and that would be a synthetic-based engine oil.

Characteristics of the Best Oil for Engines in Winter

When asking the question what is the best oil to use in the winter, the answer would be an oil blended with 100% synthetic base stocks.  Since conventional motor oils are not able to create the necessary protective film of oil during cold weather dry starts encountered by engines, the result is 80% of your engine’s premature wear. Switching to an engine oil engineered to radically reduce that figure would be a logical strategy.

By choosing a 100% synthetic-based engine oil, your engine will experience radically reduced premature wear during cold temperatures. An engine oil that offers enhanced cold start performance will bring huge savings for the fleet owner during the long haul. Such an oil offers a pour point of -58 degrees F. This means the oil still will pour and flow at these extremely cold temperatures. 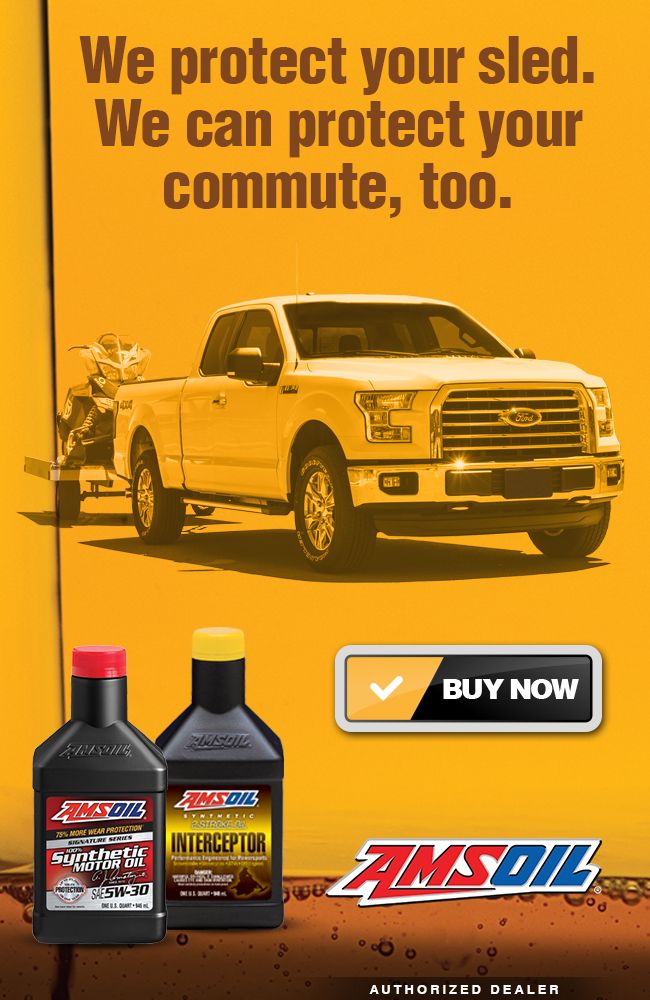 Another factor that must be considered in deciding what is the best oil to use in the winter would be the proper viscosity. For example, a gasoline engine may call for a 0W40. The lower number next to the “W” is the most important to know when discussing cold weather operation for an oil.

The W stands for winter, and obviously, that is what we’re concerned about in this discussion. In terms of a multi-viscosity oil, 0W means the oil acts as an SAE 0 grade lubricant, meaning it is a thinner oil and will flow much easier in cold temperatures versus a heavier oil such as an SAE 40. The lower this number is, the easier it will flow in cold temperatures and the faster it will travel throughout all the oil galleys found in a diesel engine.

If we have a choice in going to a lower number, then the benefits will be better in cold temperatures. An excellent viscosity for a diesel engine that operates in a wide temperature range would be a 5W40. Now, your engine can significantly benefit from a 5W40 viscosity oil during cold weather or dry starts. It will flow easier and faster during initial start ups, which translates to critical engine parts receiving that important oil film much faster than a 15W40.

Also, an oil that can flow easier means the engine runs easier and expends less energy. The less energy used translates to less fuel burned. Such an oil with this viscosity, along with the synthetic base oil and friction modifying additives can deliver up to 3% better fuel economy, in addition to less engine wear.

A 5W40 100% synthetic engine oil should also offer a higher viscosity index. This means that the oil is resistant to viscosity change during extreme cold or hot temperatures. This stay-in-grade property goes a long way towards keeping your engine protected. An oil with a lower viscosity index typically means there is more potential and exposure to the oil losing critical cold weather and hot weather viscosity.

For example, if a conventional oil, with its lower viscosity index, is run during extremely hot conditions, the VI improvers start to be cut up and sheared. This shearing action literally starts to degrade the fluid. When this happens, the oil becomes thinner. If you were using a 15W40 engine oil and it sheared, then the 15W40 becomes a 15W30, and this vicious cycle continues, leaving your oil with a lower and lower viscosity lubricant.

A custom blended 5W40 synthetic-based diesel engine oil not only offers superior cold temperature performance, but it will also benefit your engine in its ability to neutralize and fight against damaging acids. Diesel engines that require an API CJ-4 engine oil tend to have problems with acid inside the motor. To combat acid, an engine oil needs acid neutralizers in their formulation. To determine the effectiveness of an engine oil in fighting acids, look at the technical data sheet.

By having the proper levels of alkalinity in the motor oil, acids are neutralized, resulting in much longer oil life and the drain intervals can be greatly extended. The diesel operator benefits through longer engine life, less downtime, and less oil consumption, not to mention less expenditures on oil filters and mechanic labor costs.

One of the main killers in the performance and longevity of an engine oil is oxidation. Conventional diesel oils tend to oxidize quickly, and if left unchecked, can lead to premature engine failure. There are many times when diesel engines are called upon to run in extremely high temperatures or are put through extremely difficult tasks for long periods of time. Under these extreme operating environments, a lot is asked of the engine oil, especially when exposed to extremely high temperatures.

If an oil offers weak resistance to oxidation, then the result is the thickening and acidification of the engine oil while oxidation takes place. There is only one solution to avoid oxidation, and that is to utilize a synthetic-based engine oil engineered with a heavy duty additive package. This additive package needs to contain robust acid neutralizers and heavy duty detergents that can eliminate any buildup of deposits.

When answering the question what is the best oil to use in the winter, based on all that has been discussed here, the answer would be a 100% synthetic-based engine oil from a company such as AMSOIL. Not only do you gain much better cold weather performance, but also many other bonus benefits such as a cleaner engine, stay-in-grade viscosity, greater fuel economy, longer engine life, and reduced oil consumption through longer drain intervals. Adding all these benefits together should help in improving your preventive maintenance program and your bottom line.